Alighiero Boetti is most commonly known for his work as part of the Italian movement arte povera and for his maps made out of embroidered flags that he created in Afghanistan. After he left the arte povera group, his work and the materials that he used changed, or rather, they became linked to his creative games.

This podcast presents an interview with Robert Lumley, Professor of Italian Cultural History at University College London, who introduces the social, cultural and economic context of the city of Turin, where Boetti began to work. He then goes on to discuss a particular but decisive aspect of the artist’s discourse, the relationship between the game and repetition.

To demonstrate this, he reads one of Boetti’s telegrams, in which he proposes a type of mathematical tongue twister, a geometric succession that holds the complete course of the artist’s life.

This podcast is based on one of his works, or rather on the sound omitted from Ping Pong (1966). Ping Pong consists of two panels that alternately light up, following a rhythm of which nothing is heard beyond the slight snapping of the lamps as they switch on and off. The imperceptible sound of the lamps is replaced by that of a game of ping-pong, the sound of an apparently simple, repetitive game, much like his telegrams. The combination of these two works provides a prime example of the artist’s discourse, each complementing the other, explaining and repeating. For the occasion, the essential lost sounds of the two objects is returned: the resonance of the word and the tapping of the ball against the table. 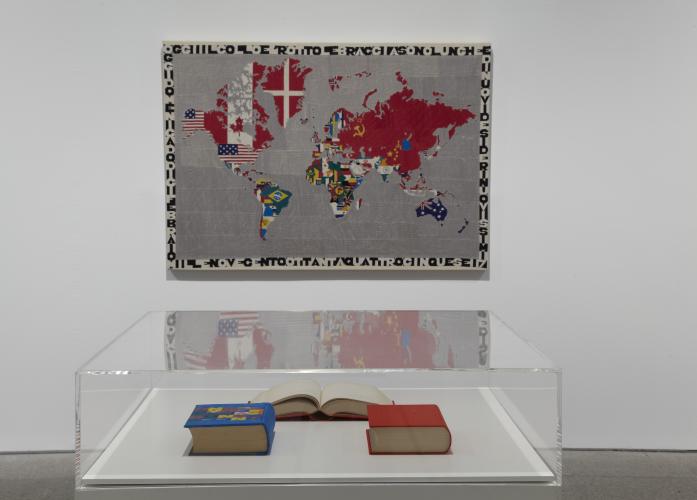 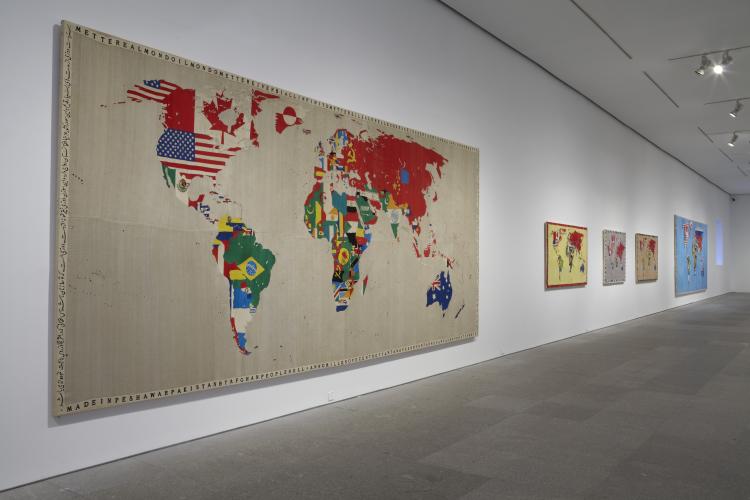 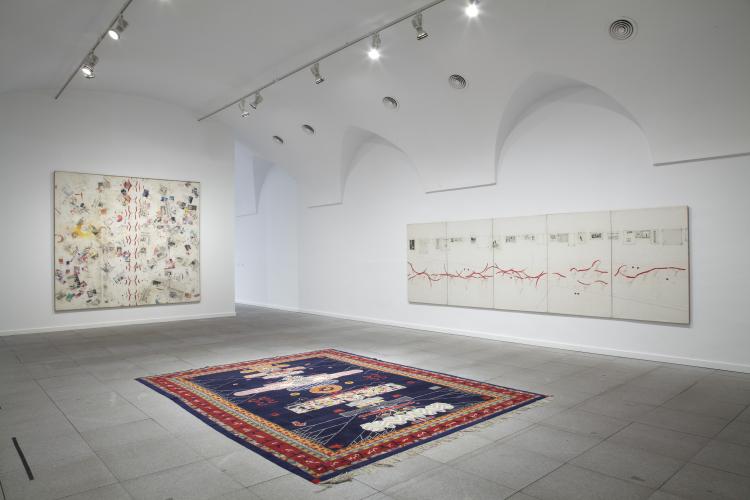 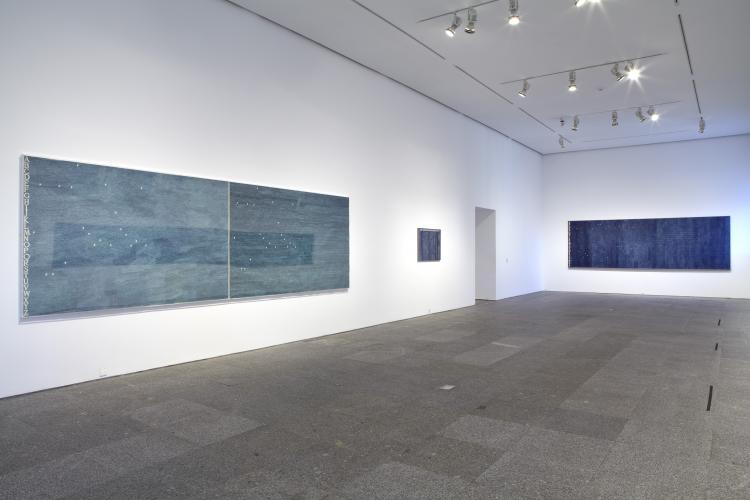 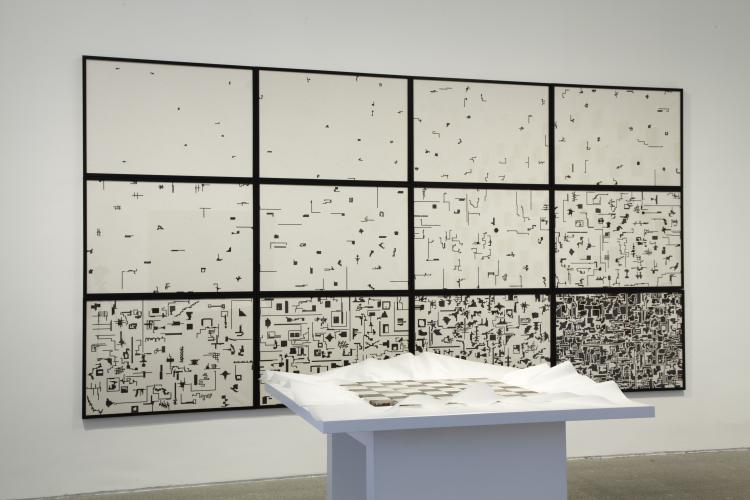 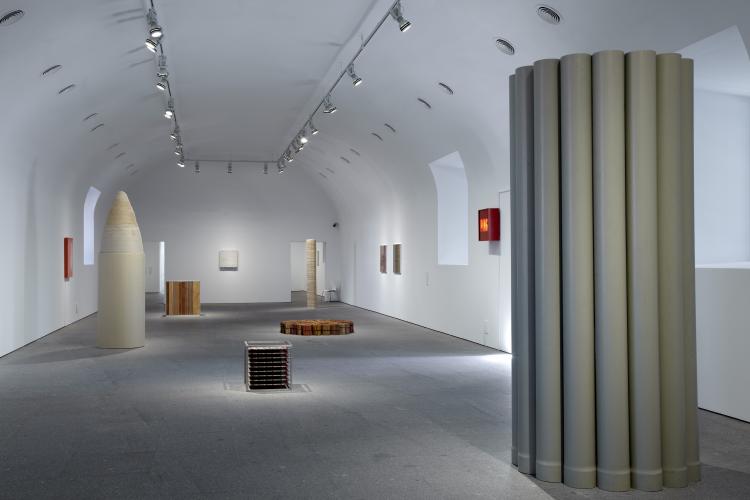