This series of podcasts may cause orgasms and panic attacks.
[Agnès Pe]

Lathe Biosas refers to an adage by the ancient Greek philosopher Epicurus which literally means “live in obscurity”, “live covertly”, “get through life without drawing attention to yourself”; a way of living in which there is no need to be noticed, where communication with others is moderate. By contrast, mass dependency and the desire to be known forces people to lose that autonomy in the private sphere.

In the present day, public activity is customarily valued above all else — Epicurus would have given preference to private activity. Withdrawing from public life and moving into the covert, towards the inside, is the key to finding balance and calm, finding ‘ataraxy’. The Epicurus approach is to live without complications, following what nature deems necessary, avoiding superfluous difficulties and always applying hedonistic calculus to sleep, eat and work.

This trilogy of podcasts by Agnès Pe, commissioned by RRS, is centred on these three activities: sleeping, eating, working. Each episode comprises a remix of sounds taken from internet archives in which these three activities can be heard, and in this instance Agnès’s work finds a paradox with the Epicurean principle: hedonistic attitudes which form the basis of the discreet life outlined by the philosopher have become part of public life, a hyper-representation of the every-day. Interestingly, this everyday hyper-representation has given rise to something new in the history of listening.

Agnès places emphasis on internet material focused on ASMR, short for Autonomous Sensory Meridian Response, where meridian becomes a euphemism for orgasmic. ASMR involves a -phile supposedly developed on the internet. According to Wikipedia, the description was first used on 25 February 2010 by the Facebook group ‘Autonomous Sensory Meridian Response Group’, after being coined by Jennifer Allen.

Most institutive definitions of this meaning have been described as medical conditions, pathologies or phobias — tinnitus, phonophobia or misophonia, negative responses to sounds. Misophonia, for instance, involves intolerance to daily sounds produced by the body of others in activities such as eating, drinking, coughing or chewing; it can result in anxiety and lead to aggressive behaviour. The crux of ASMR is that it is something positive which defines the act of listening, and not strictly defined by aesthetics.

ASMR in general, and Agnès’s work in particular, compiles a series of sounds described as counter-institutional and counter-pathologising. Yet pleasurable experiences for some are sessions of extreme noise for others, and are not based on deafening volume or discordance, but on the use of sounds which, medically and culturally, are defined as unpleasant.

Agnès Pe was born in Lleida in 1985 and has lived in numerous places. Her sound work transcends the limits of any genre, and is always characterised by a fun and overwhelming attitude — all or nothing –  spanning the parameters of lo-fi, seeking new ways of relating to the elements she recomposes. A self-taught and multidisciplinary musicologist and researcher, her interests lie in the uncommon, where labels are by the by. This constant musical exploration has led her to perform numerous recitals or DJ sets in cities such as Valencia, Barcelona, Bilbao, Madrid and Mexico City. She currently runs the radiophonic space "Mitt Paté" on Radio_On_Berlin. 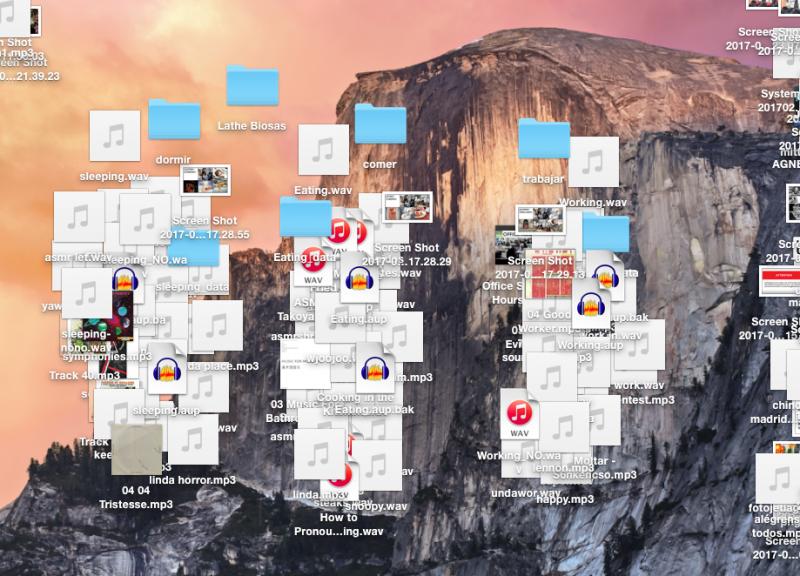 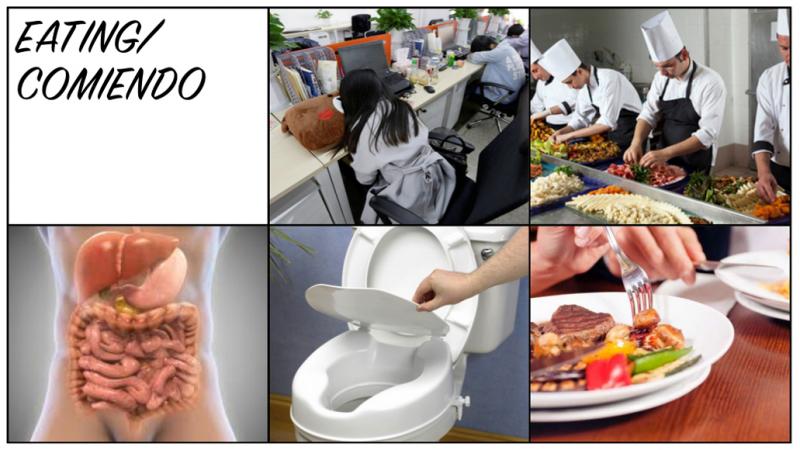 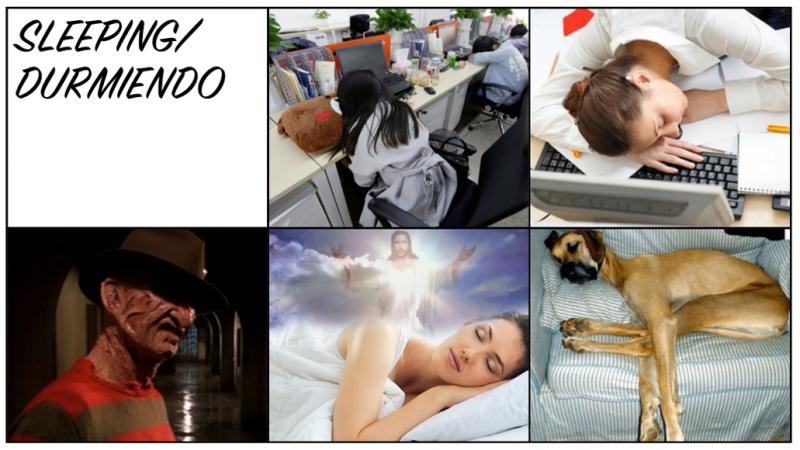 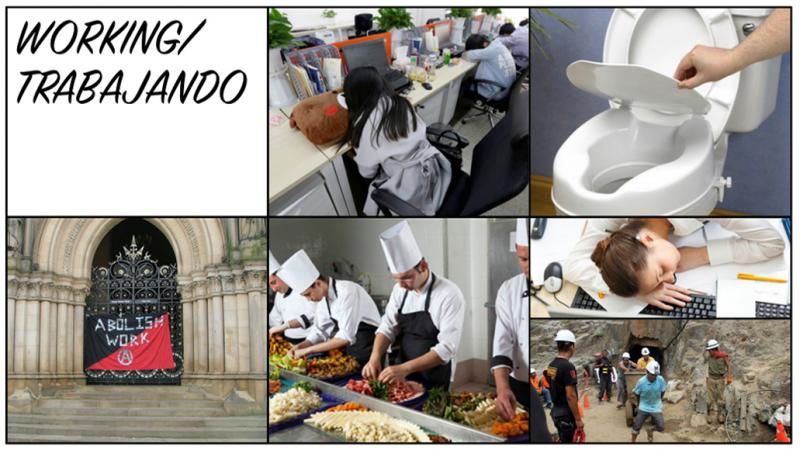