“We live in a strange time. Extraordinary events keep happening that undermine the stability of our world: suicide bombs, waves of refugees, Donald Trump, Vladimir Putin, even Brexit. Yet those in control seem unable to deal with them and no one has any vision of a different, or a better, kind of future. This film will tell the story of how we got to this strange place”. This is the opening of HyperNormalisation, one of the most influential films in recent memory. Since the 1990s, its director, Adam Curtis, has unrelentingly revealed the way power works, its meandering architecture, the ideas that configure it, the agents and institutions involved, the way it is etched into contemporary geopolitics, into us. Power reverberates through and constructs one of the most fervent, lucid and revealing bodies of work in recent times, a bona fide natural history of the present, of the times in which we live. 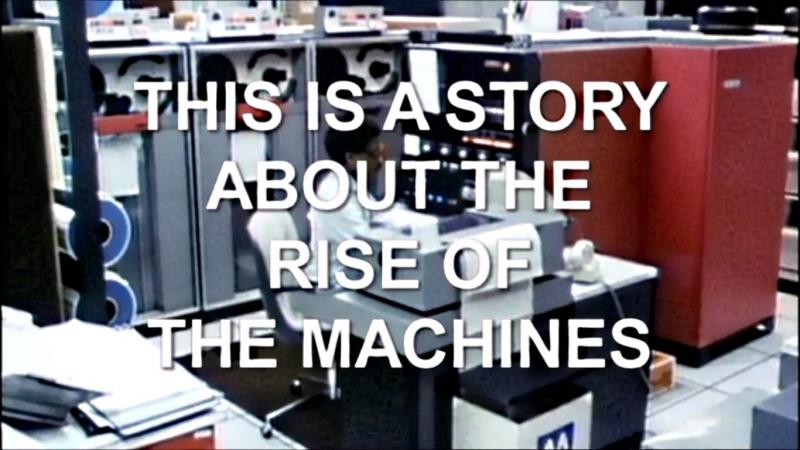 Adam Curtis. All Watched Over by Machines of Loving Grace. 2011